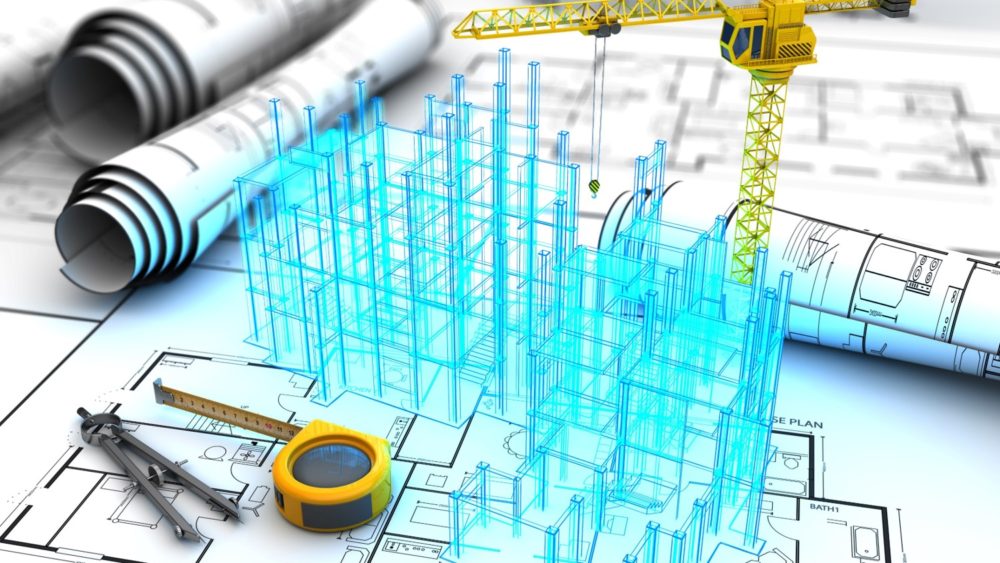 What brings organizational or process change?

We have a long way to go to change the world to mainstream use of 3D for design, engineering, and construction.  In the world of cars, airplanes, mobile phones, and other volume manufactured products 3D adoption became mainstream in the early 90’s with the advent of more powerful computers and innovative software such as Solidworks from Dassault Systemes.  The other factor that played a prominent role in the adoption was “fear!”  The fear was the Asian car invasion taking on the Big Three in their home market as well as other manufacturers fearing that their products would be slower to market if they didn’t use these advanced 3D centered solutions.

In the AECO/MEP market 2D is still very heavily used especially with regard to the contract documents.  What will propel the market to widespread adoption of BIM and even using it as contract documents?  A colleague of mine once said, “Builders don’t want to be at the front of the pack, they just don’t want to be behind the pack.”  I often think about this as I talk to industry experts, builders, and designers around the world.  There is surely some truth to this statement as builders don’t spend as much on IT as other companies of similar size but perhaps that is changing.

Tony Robbins said, “Pain is what causes change.”   There is certainly a great deal of truth in this statement.  So what is pain for a builder?  Pain is losing a bid for a project where they have equivalent skills, pricing, and schedule because the owner or the committee thought the competition had superior knowledge of how to use BIM to improve the project results.  In this case perhaps the bid was a $45 million dollar project for a new school.  So let’s look at the pain.  The lost sale prevents the builder from announcing the project, adding to their backlog, increasing their revenue, employing their team, and of course the profit from the project.  Now that is real pain, $45 million dollars worth of pain!

Many forces are converging to help the entire AECO/MEP industry become more efficient, modern, and 3D centric. It also seems that keeping up with the competition and preventing pain are key drivers for this.  Are you able to use BIM?  Have you lost because you have been “out-marketed” on how to use advanced technology?  Remember, pain (like this) makes organizational change easier.

Don Henrich is an accomplished technology veteran in both the MCAD and the AEC industries.  As Chief Operating Officer of Assemble he is responsible for strategic vision, sales, marketing, customer support, partners, and field operations.  Don and his wife Noel have three children, reside in Marblehead, MA and spend as much time as possible sailing on Massachusetts Bay.