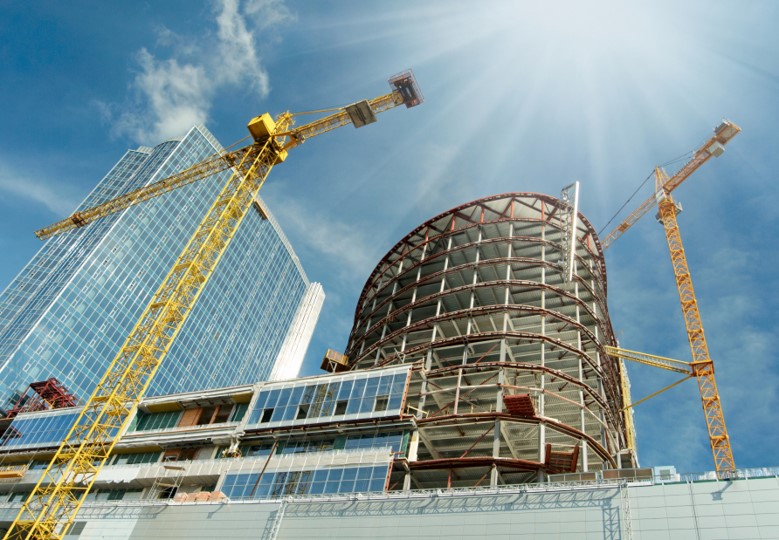 Survival of the Fittest – Guiding Owners Through a Project’s Evolution

e·volve (ēˈvälv/) – To develop gradually, especially from a simple to a more complex form.

Ever have a seemingly simple, straight forward project ‘evolve’ into a much larger and more complicated beast?  Many factors, controlled and uncontrolled impact the original project plan, creating an evolution that stretches schedules, resources and mental capacities.  Subcontractors, suppliers and consultants point to each factor and its resulting evolution as a justification for delays, safety and quality mishaps or even increased fees.

I’ve worked with a lot of General Contractors that do an excellent job of reacting to the forces of change; solving problems, adjusting schedules, arbitrating between subs and getting projects finished, despite all challenges.  Construction anticipates project evolution, and plans for its management.

However, communicating a complex evolution back to the owner is equally important to solving project challenges themselves.

Owners don’t want to hear that projects won’t go according to plan, or that factors exist outside of their contractor’s control.  They pay good money to pass on the headaches and risks of a construction project.  That said, owners must not be left out of the loop, or be poorly informed on the progress of their project.  An uninformed, or worse, surprised owner can potentially wreak havoc on anyone or everyone involved on a project.

In my experience as a subcontractor, I’ve seen communication failures that can be grouped into three basic types.

Maybe the worst…  Failing to communicate explains itself.  Whether it was an accumulation of many small changes, or a couple of big ones, the GC simply doesn’t let the owner know.  This often led to late surprises in schedule and budget.  The result of these breakdowns is unpaid change orders, drawn out billing cycles and even complete shutdowns (often when the owner is looking for a new GC).

While much better than failing to communicate, simply parroting every issue on a project often left owners confused and uncomfortable, resulting in a multitude of site meetings and clarifications calls and emails.

Theoretically, over-communicating is a ‘good problem’ to have, but when both parties speak different languages, it’s just wasted time.  While some owners have a good understanding of redlined plans, shop drawings, specs, RFIs, etc.…, most do not.  While dropping a hundred-pound stack of construction documents in an owner’s lap, on a weekly basis, proved highly beneficial when disagreements arose, these projects would grind along at a snail’s pace.

Communication is difficult, especially when the news isn’t great.  Fortunately, I had the privilege of working with several contractors that did an exceptional job informing owners of how their project had evolved, without stirring up fear or doubt.  While their methods varied, they all shared two characteristics:

These guys didn’t just talk about a problem like it was something that happened to them.  They had a way of telling a consistent story about the project, where they were the hero and every challenge was just a part of the narrative.

A picture is worth a thousand words.  The most effective contractors always had some type of visual to support their story; something that their owner could understand and relate to.  Whether it was a mock-up, pictures, product samples or a digital model, the visuals made it real for the owner.

My favorite part about working with great storytellers was that, in most cases, everybody wins.  They’re the hero, beating every challenge (with the support of their side kick subs) and delivering the owner their happy ending.  Nothing ever went exactly to plan, but because they knew how to tell the story, the owner knew what to expect.

Brent Ramos is an experienced Estimator, Project Manager and Licensed Contractor.  Over the past 5 years Brent worked with design manufacturing, infrastructure and building companies to successfully implement CAD and BIM technologies.  Currently, Brent is broadening the democratization of BIM data at Assemble Systems.  Brent and his wife Tamara live in Folsom, California with their four children.