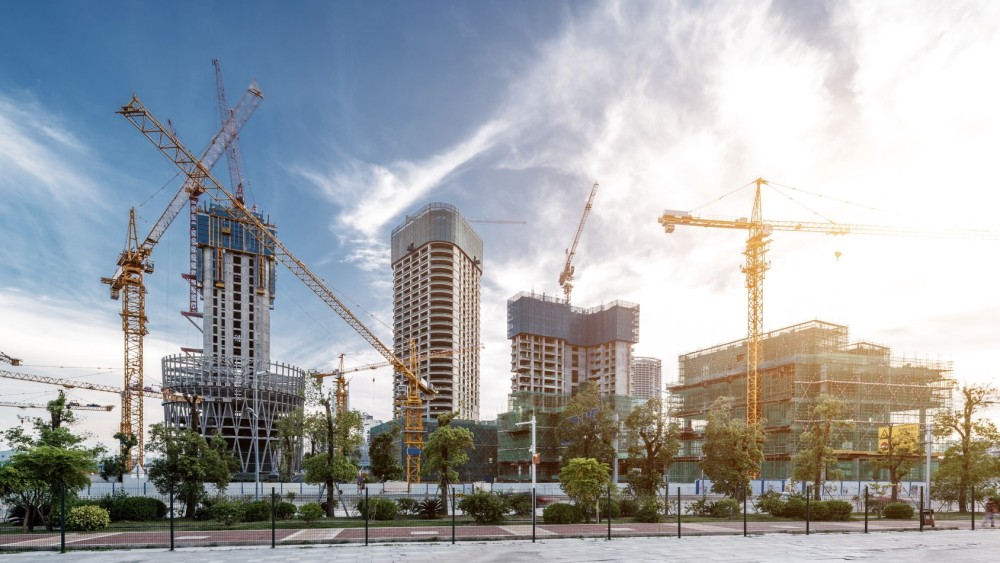 If you’ve ever taken the river boat tour in San Antonio, you’ve probably heard the tale of one of the greatest feats in the history of modular construction.

Rising up 21 stories above the Riverwalk is the Hilton Palacio del Rio, which was built in 1968 for the World’s Fair. Unable to build it on-site in enough time, the hotel’s owners went radical, having all the rooms constructed modularly eight miles away, then shipped and put together “like LEGOs” the tour guides on the River will tell you.

As Building Information Modeling (BIM) has moved to the forefront of construction software, the idea has taken traction towards modular construction, using BIM to shear off time while increasing the quality of the project.

This idea was first promoted heavily in an abstract by Bechtel’s Frederick Gibson in 2012.

It’s already gaining traction in the nuclear reactor industry, where reactors in Georgia and South Carolina – Vogtle 3 & 4 and V.C Summer 1 & 2 – are all modular builds; constructed off-site in a factory and then shipped and put together at the build site.

In more traditional applications, we’re seeing an increase in modular construction for dorm rooms and multi-tenant buildings where they’re building them in factories, then shipping them out and putting them together on-site.

BIM’s natural strengths run towards upfront planning and coordination, and that fits in perfectly with what modular construction is all about – you’re working through all of the ‘what-ifs’ and ‘little fixes’ on a computer screen or in a factory, thus cutting down significantly on time and costs once the workers are out at the construction site.

In their BIMForum presentation “Maximizing Off-Site Modular Construction using Lean Tools”, R.J. Reed and Matt Vanture of Whiting-Turner expounded on the concept, detailing the process of refurbishing and expanding the Grand Floridian Resort.

While there were plenty of growing pains in such a large-scale project, the overall process moved at a more rapid pace than could be expected with work done on-site.

It’s an exciting process to see because each of these components gets completely designed inside of BIM and they have to be set up in a way where you can basically just plug and play them. With traditional construction, you have to build or fabricate around what’s there, but with modular construction, as you stack these units, you essentially need the ability to bulk it up and move on to the next thing.

There’s such a considerable amount of work upfront that the role BIM plays is crucial, handling this special coordination so you know where these connection points are and making sure the system can handle it.

This blog post is by Tim Kelly.  Tim Kelly is the Product Manager at Assemble Systems, responsible for working closely with customers to develop the product strategy and roadmap. Tim has a wealth of experience within the construction industry, having spent the last 7 years innovating with BIM in design and construction from the general contractor and construction management perspective. Tim earned his BS in Construction Science from Texas A&M University and prior to joining Assemble Systems served as BIM Manager at Satterfield & Pontikes Construction.